The documentary film festival “Fenêtres sur le Japon” (Windows on Japan) was born to explore further the many connections and intersections between the social sciences –particularly those using ethnography– and documentary films. Both are based on viewing the social world starting from fieldwork, that is from a more or less long period of proximity to the persons or places portrayed in these texts or films. Some social science researchers such as Jean Rouch or Eliane de Latour occasionally use cameras to express their observations through another medium. Some film-makers, like Mori Tatsuya, also extend their documentaries by means of books. This festival is meant to be a contribution to a continued dialogue between these two worlds with a place –Japan– as a starting point. 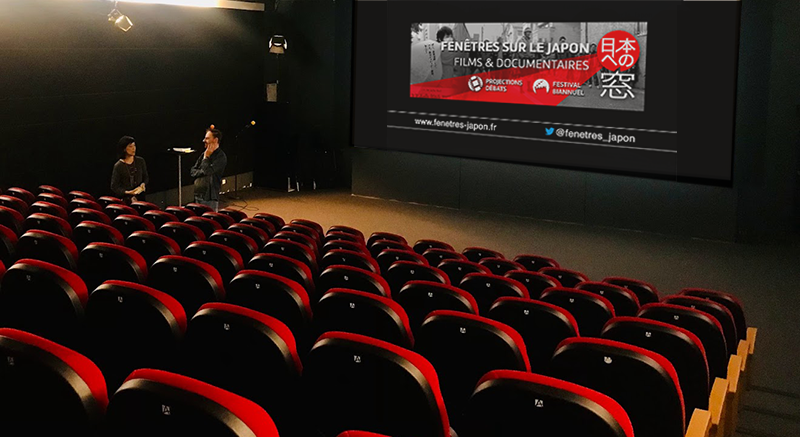